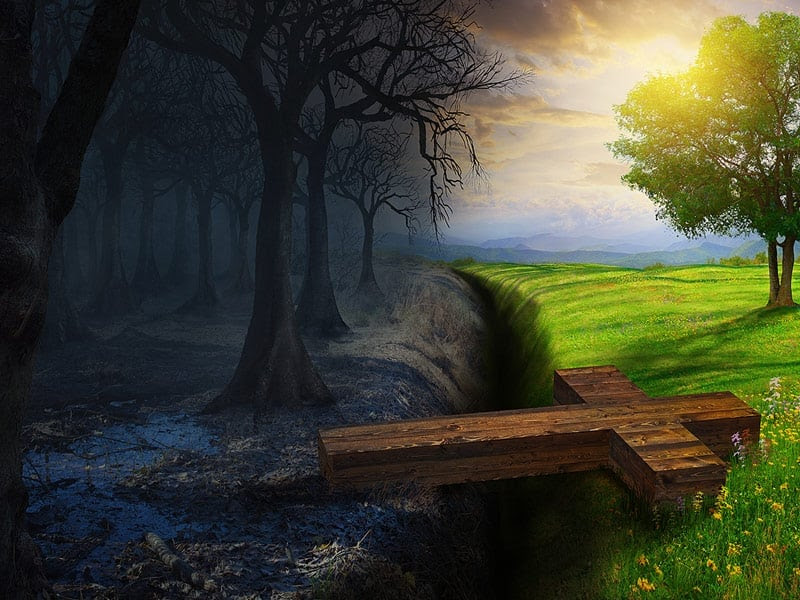 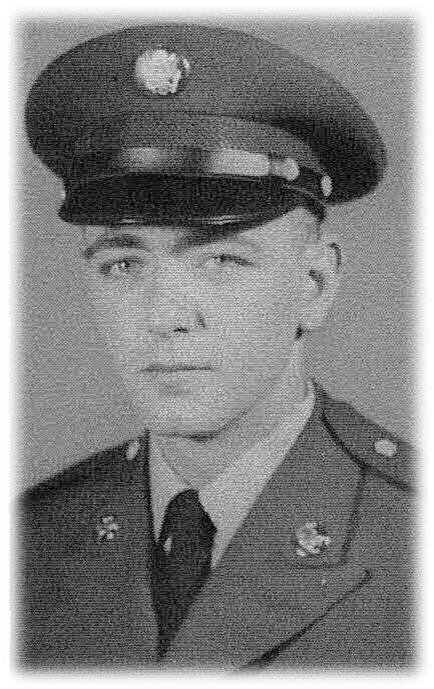 The Army Commendation Medal is awarded to any member of the Armed Forces of the United States other than General Officers who, while serving in any capacity with the Army after 6 December 1941, distinguished himself by heroism, meritorious achievement or meritorious service. 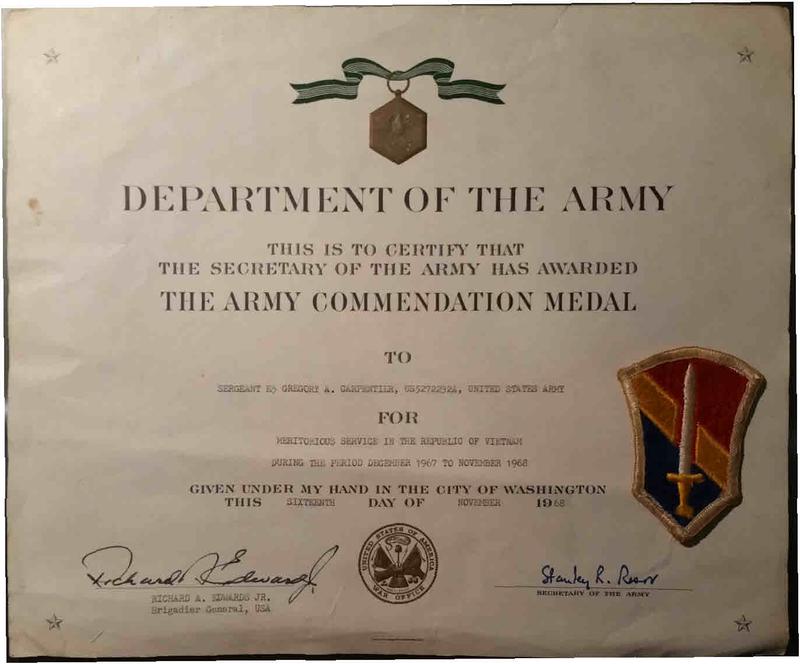 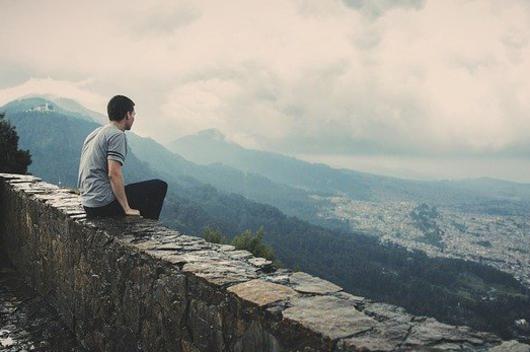