Many voices vie for control of your mind, especially when you sit in silence. Your must learn to discern what is my voice and what is not. Ask my Spirit to give you discernment. Many of My children run around in circles, trying to obey the various voices directing their lives. This results in fragmented frustrating patterns of living. Do not fall into that trap.
{Excerpted from Jesus Calling, March 3rd, Sarah Vough, Thomas Nelson Press}
Double Vision
A Dream Vision
October 7, 2006
In this dream vision I was able to see two color movies played simultaneously one in each eye. In the left eye I saw the life of a troubled soul, unable to make right decisions living his life deceived and deceiving. He was a lost soul. In the right eye I saw a soul living a life conformed to the Rule of God avoiding temptation and destined for eternal life.
These two realities then merged into a vision of a surreal pilgrimage of desperate souls journeying through life, marching in step and controlled by a power greater than themselves. These souls were lost and confused and deceived by the spirit of this age. In this group of souls there was one whose face was masked in white who believed that he was Christian, but his faith had no foundation in Biblical truth. He too had been deceived.
Then, in what can only be termed as an exhibition of diabolical terror, black demons masked in white with red markings riding on horses rode furiously past these souls to their left casting a contemptible glaze on them as if to say: "You belong to us!" These demons were powerfully attired and menacing in appearance and continued their furious gallop towards a large city that they were charged with conquering.
These demons were given the name "Grave Robbers".
A REFLECTION
I once heard the proposition stated that deception must be perfect to be effective. This means deception "perfected" has the power to delude the mind into believing that good is evil and that evil is good. The possibility of such a deception is rooted in the fallen nature of man who sought in the Garden of Eden to become like God.
Only God's Holy Spirit can come to the rescue of such a soul
A salvific action of God is needed for such a soul
The Cross, the Cross, the glorious work of the cross
1 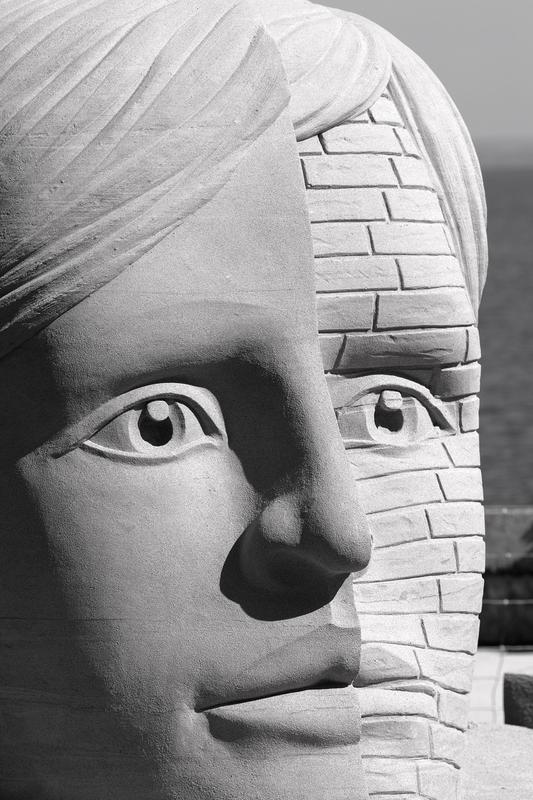