The Origin of Evil
Man is radically disposed to evil due to his fallen nature.
Let this sink in. Man is not merely oriented to the practice of evil; he is radically disposed to practice it. It is his nature.
This is the consequence of the original sin of man, who instead of allowing his mind to be conformed to the mind of God, chose the path of rebellion. The ‘Fall”, as it is termed, is not an inconsequential event. It resulted in the substantive alteration of man’s divine destiny and brought death to man permanently alienating him from the knowledge of God’s perfect love. Evil had entered in, and without the intervention of God in salvation history, the power of evil could only result in the destruction of creation itself. Of course, the greatest intervention of God was the Cross.
Man then, absent an encounter with the Living God, lives in a continuous darkened state. In Proverbs 14:12 it states: ‘There is a way that appears to be right, but in the end it leads to death.’ The result is a way of thinking which can embrace evil itself as a solution to the problems which confront man leading to even further desolation.
Another consequence of this way of thinking is that God himself is often blamed for the evils which confront man. “Why does God allow this?” becomes a constant refrain. Given this reasoning, man can believe that the calamities which befall mankind flow from the hand of God himself. But, the truth of the matter is that mankind has failed to understand how evil draws evil, and that in time mankind itself will be paying for the fruit of conjoined evil with its own coin.
To mitigate such evil, God has time and time again used the hammer of judgment to break the hard crust covering the heart of man before he spirals into the bowels of Hell itself.
To the observant Christian, the wilderness of this age is drawing upon itself such a judgment. Likely, it will be a judgment in scope and kind unprecedented to salvation history.
Yet, fear is useless, and the daunting task of a committed Christian is to pray for those who do not know or love God, and to continue to scatter seeds of hope and love trusting in Jesus unreservedly until the end. 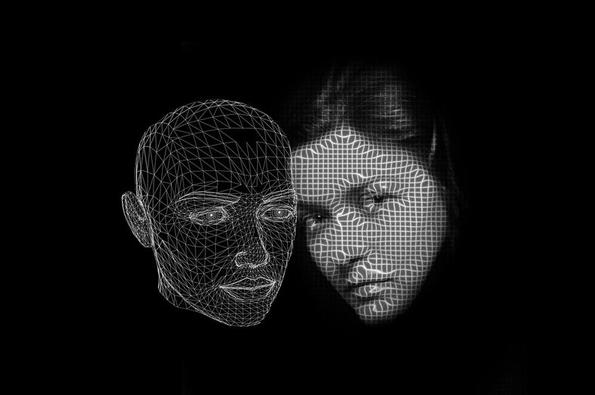