From My Journal-A Dream Vision
Monday, January 9, 2006
A Very Dysfunctional City
​This morning I was shown (almost as a movie clip) a city which was somehow functioning—but, it was very disordered. It was full of people of all sorts living and sitting in various areas and I visiting and observing them. Some would speak to me while others would ignore me. This city had no way of recognizing how disordered it was and considered its daily activities normal. However—all kinds of aberrant and deviant behavior was ingrained and permissible. This society had lost its moorings and had no means of assessing its behavior.  It was urgent that  this society be brought to its senses. The Lord then said: "But, I still love you."—and I was shown a way out of this city. It was a mystical bus which was all white and opaque which had to be boarded—it was empty and boarding it was urgent—it was the only way out—as God intended to clean up this city.
At the end of this dream I was directed to a very nice older Jewish man who was an auto dealer, but he could get no cars to sell. Instead he had obtained some very good wood carvings which he showed me. [The Dream then ends.]
1 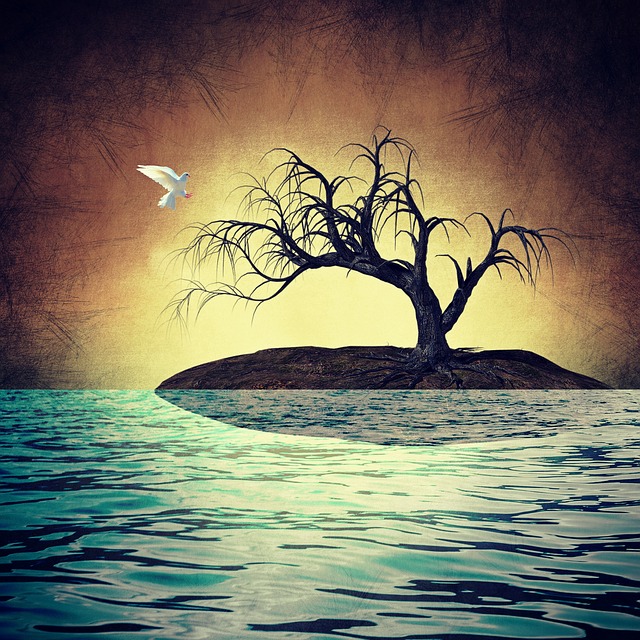 There is a great deal of Catholic prophecy posted online regarding the requirement of a Refuge in a time of great worldly turmoil. In regard to this prophecy I was given an eerie dream vision which appears to relate to such a time.
REFLECTION
At the time of this dream I noted it in my Journal with some curiosity considering it to be very unusual—to say the least! While I had some awareness of the many prophecies regarding the need for a refuge at some future time, I did not consider such a time to be near or close at hand. However, in the intervening years the legal jurisprudence of the United States has been detached from its traditional moorings—a morality rooted in a Christian ethic (the Bible)—which is the foundation stone upon which this nation was founded. This movement has been rapid—and the Christian church has all too readily allowed itself to be morphed into the church of nice—endorsing (largely by silence) this detachment from Biblical morality —seemingly making it an optional requirement for church membership.
Such a view can only lead to a demise of a nation unless attended to urgently.  Should the virulent sickness witnessed in this dream become normative—a mystical bus would become a necessity to escape the brutality of such an age.
Work then, for the Kingdom of God
And all the rest shall be given to you besides.
(Matt 6:33) 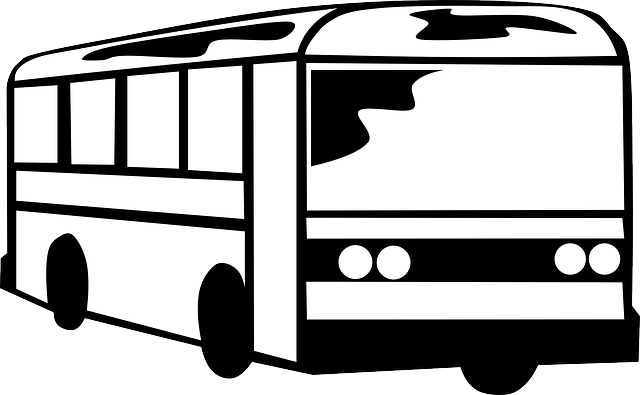