"WHAT WOULD I DO FOR YOU?"
(Circa 1996 & Posted July 2020)
Jesus saves!
My son David is now thirty-two years old and today he is a Paramedic Fireman for the Town of Amesbury, MA—happily married to Clara (Bohan) with two amazing young boys to enliven his day.[i]
When David was approaching 4th grade my wife was considering home schooling David as his sister Cassandra was already a homeschool student and doing quite well.[ii] However, I was initially concerned as I believed that the homeschooling experience might not be the best choice for David. On the other hand, my wife Suzanne—who had spent a great deal of time studying and learning about the value and importance of homeschooling—felt very strongly otherwise.
While I did not actively bring this concern before the Lord in prayer, I did place this matter on my heart seeking understanding and discernment as to what course of action to take. It was then, while driving back home to Rowley from work in Cambridge, MA (where I worked as an attorney), that I began to ask the Lord for discernment regarding this struggle when the Lord clearly declared: "Peter, what would I do for you?"
Amazed, I continued my drive home reflecting on this word from the Lord and quickly came to understand that homeschooling was what the Lord would have wished for me in an identical situation. Why? Because a good home is a place of safety and security for a child and learning in a stable environment creates happy children rooted in the virtue of love. Having finally settled this heart matter—it was clear that homeschooling was also God's will for David.
Once home, I shared this episode with David and told him that I had come to believe that homeschooling was something that both I and his mother desired for him and asked him to accept that decision. At the time, I also felt that sharing the word from the Lord regarding this decision would help him accept his transition from grammar school (which he seemed to enjoy) to the more private environment of a homeschool. As a result, David began his homeschooling protected from an academic environment becoming increasingly godless and corrupted by the spirit of the age.
Now, these many years later I can see the wisdom of the Lord's ways as David ultimately prospered greatly in the homeschooling environment and to this day remains committed to Jesus Christ as his Lord and Savior.
___________________________________________________________________
[i] I have told my son that he has been named after David Du Plessis. David du Plessis was known during his life as "Mr. Pentecost" and was one of the principal founders of the Assembly of God. Regarding my son being named 'David' at his birth—I had received direct confirmation of this from the Lord on three different occasions, and my wife Suzanne (while reading Scripture) received an identical confirmation.
From an historical perspective, David du Plessis was a participant at Vatican II as an observer. There, he spoke prophetically to many in Catholic leadership and urged that a Bible be put into the hands of each Catholic Christian which he believed would result in a great move of God throughout the entire world and the salvation of many. Tragically, he was not listened to.
[ii] In fact, Cassandra had asked Suzanne to homeschool her even as a young girl as she was sensitive to things of the Spirit and was aware that the public school environment would not be helpful for her—that there was a certain "darkness" there which she sensed was not of the Lord. 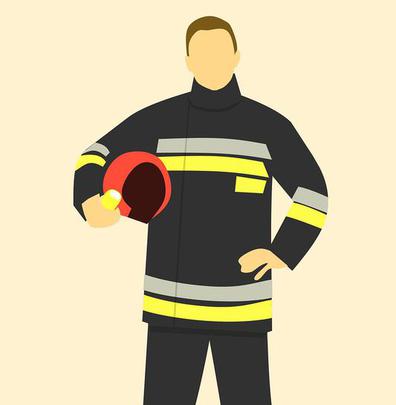 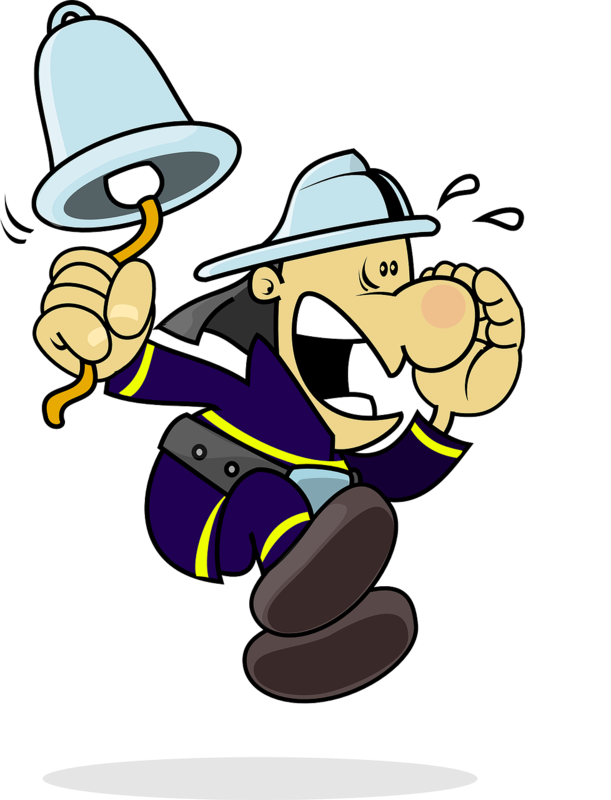 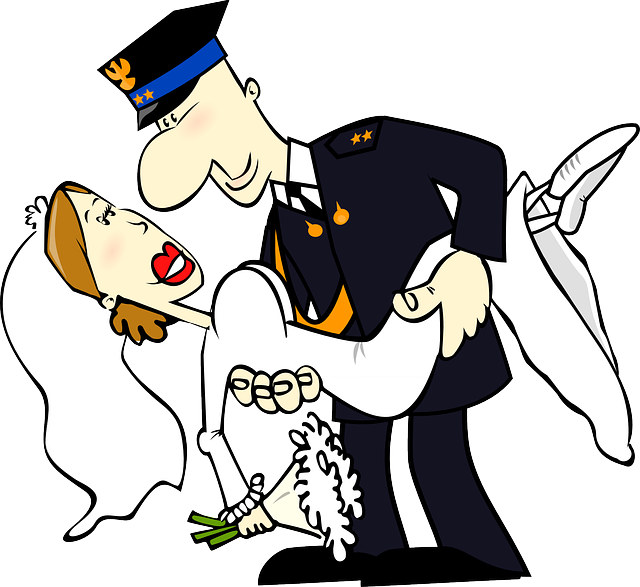