1
After my coming to Christ through the ministry of Billy Graham in 1977 (My Testimony) I began to experience various supernatural events (in the Catholic tradition termed ‘mystical experiences’) and I needed guidance regarding how best to understand and appropriate these events. Eventually, I was introduced to Streams Ministries and the teaching ministry of John Paul Jackson under whom I was mentored for a number of years.
John Paul Jackson was part of the Apostolic-Prophetic Movement (AP movement).  Some of those who shaped the Apostolic-Prophetic Movement in the United States were based in Kansas City, Missouri and became known as the "Kansas City Prophets". Some among them were Bob Jones, Bill Hamon, Larry Randolph, Paul Cain, James Goll, and John Paul Jackson.
In their many meetings prophets of this tradition often declared a future event—depicted as an intervention of God into our times—which would be both unprecedented and worldwide resulting in the conversion of billions of souls to Christ. An example of this expectation is expressed below by Bob Jones in his Shepherd’s Rod publication in 2012.
Regarding this expectation John Paul Jackson also believed that it would take place in a time of troubles. In what John Paul Jackson referred to as a revelation from the Lord, he released a statement in 2008 called The Coming Perfect Storm. This statement takes the form of a prophetic warning and involves five different elements: religion, politics, economics, war and geophysical events. When these elements unite this storm will become exponentially more dangerous and occurs because the church (the body of Christ) is no longer the backbone of this nation. A full reading of this statement is available here: The Coming Perfect Storm.  An excerpt is provided below:
There is also a YouTube video you may wish to view regarding this: The Coming Perfect Storm
There are also many Catholic prophecies (historical and present) regarding this expectation and the prophecy of Dr. Ralph Martin in St. Peter’s Square (in the presence of Pope Paul VI) on Pentecost Monday, May, 1975 is particularly striking as it links the expectation of a harvest linked to a time of darkness:
[See: The Warning for more on this expectation]
Regarding the expectation of this harvest, over the years I have been given three open visions by the Lord which appear to encapsulate this hope of harvest coupled to earthly tribulations which I have never shared or published. However, I believe that the time for publication and the sharing these visions is now appropriate.
Two of these visions were given to me early in the morning (5:30 am) as I was rising and preparing to go to work in East Cambridge where I was employed by The Chickering Group as General Counsel for this insurance group. The time for each vision was just after rising as I prepared to leave for the journey into Boston. The first vision occurred directly before me (2-3 feet distant) and slightly elevated as I was placing on my socks while sitting on the edge of the bed.
The second vision occurred a few weeks later under identical circumstances, but occurred several feet to my left on the floor and just before the bedroom closet.
The third vision was given over a year later upon rising early in the morning when attending a John Paul Jackson training session.
Each vision was clear and in vivid color and when considered together appear to present a warning followed by unprecedented global revival. 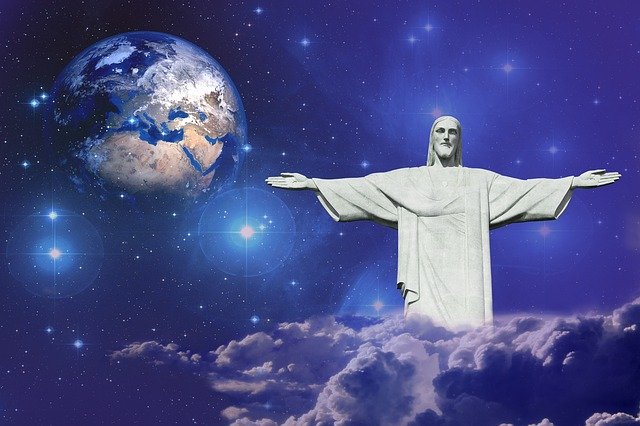 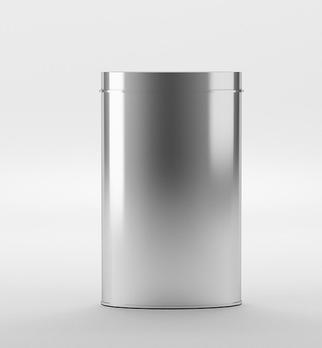 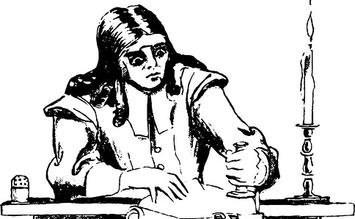